Psychological intervention during hospitalization in the case of perinatal bereavement 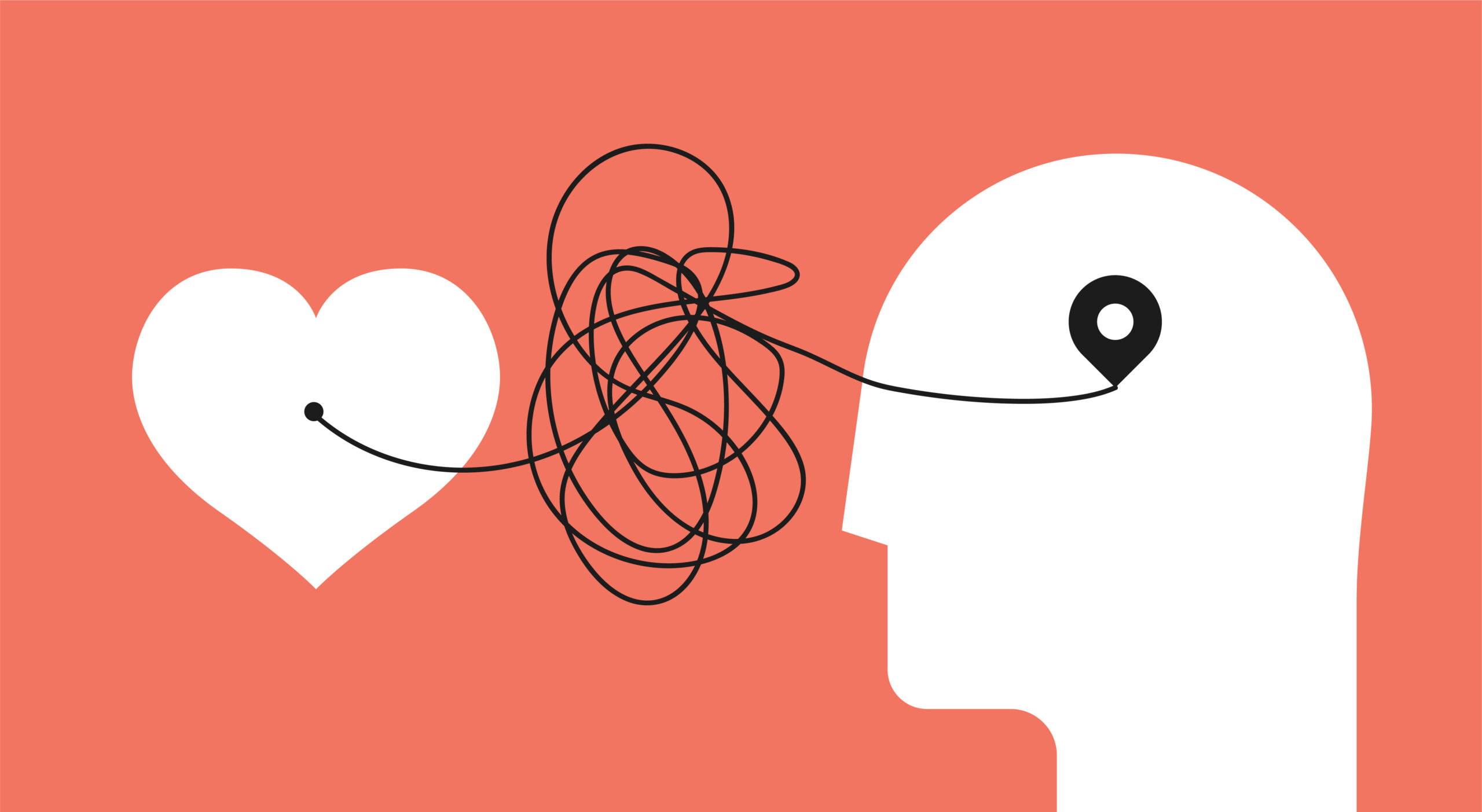 We asked our colleague Dr. Andrea Benlodi, Psychologist Psychotherapist Resp. Simple Clinical Psychology Structure at the ASST Mantova, which works with this approach in the hospital, a contribution in this regard.

Good morning Dr. Benlodi, and thank you for accepting this interview.

Why is trauma-oriented psychological intervention important during hospitalization?

“Perinatal bereavement is a shocking experience that I would dare to call” unnatural “because we are not programmed to survive our children. Parents who are overwhelmed go through various emotional states; sometimes these emotions can be so intense that they destabilize them. The emotional intensity of the loss is always considerable and NOT necessarily the intensity of the pain depends on the gestation period in which the pregnancy ends.

Parents going through this period need support and information because as Shakespeare wrote:

“It gives voice to suffering, the pain that does not speak imprisons the heart and makes it crash” (Macbeth, act IV, scene III)

“The covered pain is like a closed oven: it burns and reduces to ashes the heart that imprisons” (Titus Andronicus).

Perinatal bereavement is always severely traumatic because it begins with a critical event, and as such must be processed and digested, to ensure mental health for the whole family. In fact, the scientific literature shows that:

Other authors point out that if this experience is kept secret, the children who arrive later will “carry” the burden of unexpressed pain by their parents already during pregnancy, and their potential for healthy development will be heavily threatened.

In light of these scientific data, I would say that it is very important to immediately face this serious traumatic experience precisely with the aim of prevention, as well as treatment. ”

In your experience, what are the main needs of couples during hospitalization?

“The first need I see is to feel the emotional participation of the operators, their understanding, tolerance in the face of their manifestations of pain; feeling within a clear and precise path makes couples feel” in expert hands ”, And therefore less alone. The clarity of an institutional path that also includes the intervention of the psychologist, I noticed that it generates a feeling of security capable of counteracting the disorientation produced by the traumatic event.

Very often I have been asked to tell what will happen in the first period after returning home: so I explain for example. that it will be difficult to meet pregnant women, or to go to places frequented by small children; I’m talking about what emotions will go through them during the day, how to deal with other children, if there are any, or relatives. The purpose of giving this information is to contain and make sense of the feelings parents find themselves having. ”

You recently presented your integrated model of first support through EMDR at a conference. Can you give us some details of this model?

“In reality, I have not developed a particular model, but having acquired this competence, I adapt it to the situations I find myself working with. EMDR is the method of choice for dealing with traumatic situations and I have noticed all its effectiveness compared to the period in which I was not using it.

The trauma triggers a chemical reaction in the brain that places the critical episode in its deepest areas.

Language-only psychotherapies use only the upper part of our brain, the cortex, reasoning.

The severely traumatized person is certainly able to reason and talk about the event again, but the interview does not prevent the person from reliving the anguish again every time he is in a context, or attends a context that reminds him of the trauma suffered. A patient of mine who had gone to the hospital for different reasons was seized by a panic attack when the doors of the elevator she was in opened to let people out and she recognized the gynecology floor where she had been admitted when lost. his twins.

The EMDR combined with the interview proved to be an extraordinary tool to reach the traumatic memory in the deep parts of the brain and bring it to a level to make it workable, in a very short time.

With couples I try to immediately begin to alleviate the anguish aroused by this upsetting experience. There is an EMDR protocol for “recent events” which is very useful as a first approach in the hospital.

Not all couples feel they can immediately talk about the worst moment linked to the event, for example, as the protocol would provide; in these cases, other paths provided by the method can be used to make parents feel safe and with sufficient resources, despite the event suffered. ”

For further information you can read, in the documents area of the site, the book ” The broken dream “, in pdf format.

The death of the newborn and the health worker: participate...