The extrauterine pregnancy a testimony 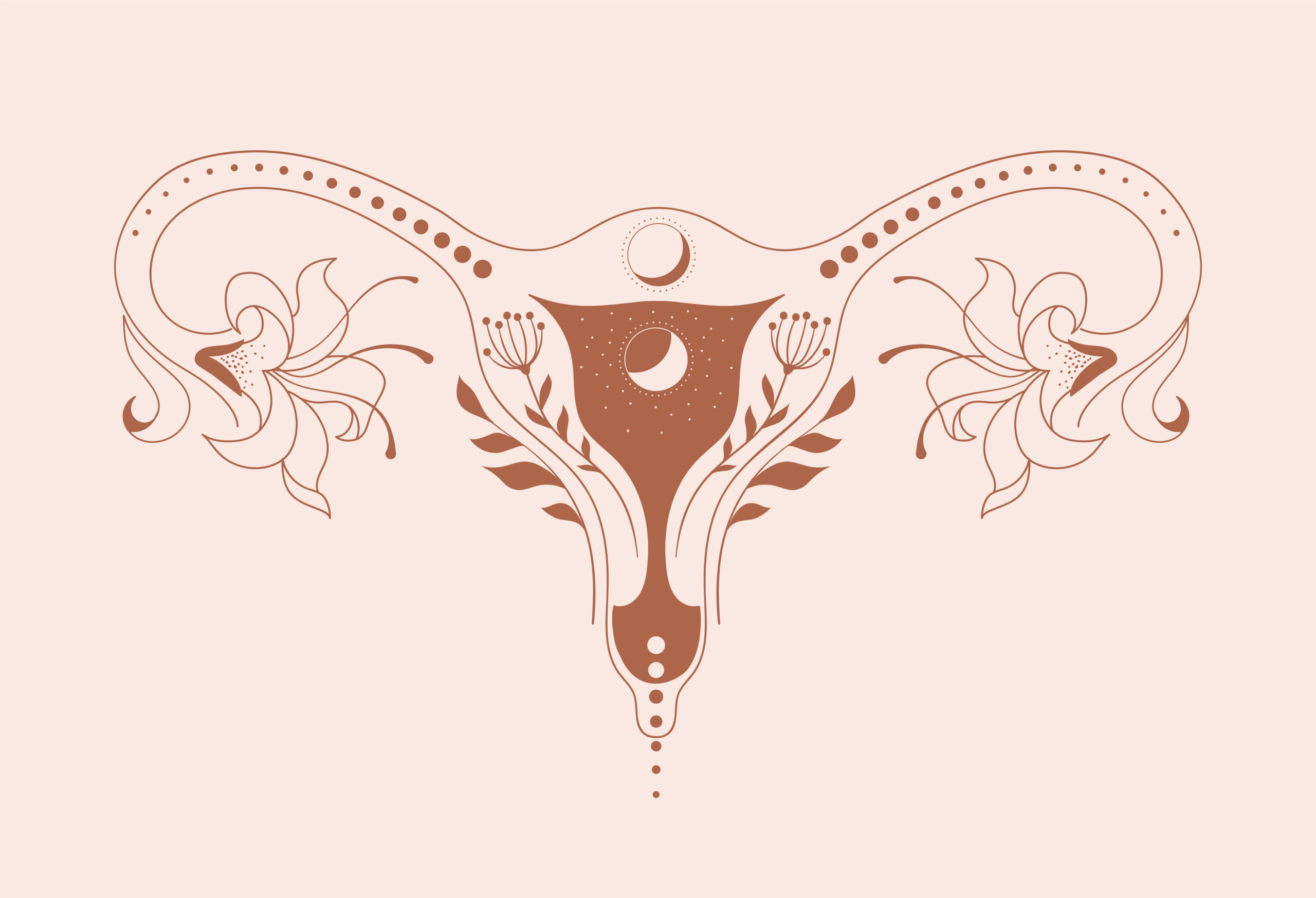 Facebook0Tweet0
I have read so many of your testimonies, in times perhaps not suspicious. I caressed the pain of others, trying not to turn my face in front of what is still a taboo for our society.
Then came my diagnosis, after days of bleeding and pain of unclear origin: tubal pregnancy. Extrauterine.
A word felt more like curiosity, then resonated in my back brain when I felt that pain make its way towards the ovary. We were looking for that pregnancy, I had felt the first symptoms but then the period. Or at least, what I believed to be periods.
Patience.
After 10 days another cycle, more and more severe pains.
Ran to the hospital: Madam, she is pregnant.
It’s not possible, I assure you.
Of course, the betas are there, they are positive. But we don’t see pregnancy.
The next day, there it was, that bean mass in the tuba.
She was the one knocking, crying blood in my belly.
That lost child, so I called him on one of the many nights spent in a hospital bed.
Little star with no sky, got stuck in the darkness of a tuba.
They bombarded you with chemotherapy, but you insisted on staying there, your betas didn’t go down.
Then one night I talked to you.
We let ourselves go, each other.
The betas went down, but the bleeding increased.
The operation on the fly, they wake me up and you are there.
A white hazelnut embedded in the tuba that floated inside a jar.
A pearl.
From histology they did not find any “frankly appreciable” gestational chamber.
There has never been a beat, there has always been talk of fabrics, of mass in evolution.
But you, for me, have remained my star with no sky.
Hello, little lost child.
your mom Ale
0 comment 1 FacebookTwitterPinterestEmail

The taboo of termination of pregnancy due to...

Shut up: how our society feeds the taboo...

March 8 and the taboo of spontaneous abortion

You can still be happy, Mom

H_Air To be reborn, going through mourning

The first day of school

The gynecologist told me …

A flutter of wings

From mom to mom